Code-Switching for Persuasion from the Lens of Neuro-Linguistic Programming

Bilingual or multilingual is the product of our global village. To excel in their fields people are learning different languages. Code-switching has been discussed by linguists with reference to success. Code-switching for persuasion is used everywhere in politics, education, business, etc. Luna and Peracchio (2005) researched in the field of advertisement, the impact of code-switching on persuasion, for bilingual consumers. They proved that due to the code-switching level of persuasion in the field of advertisement goes to the highest point. They used and extended the markedness model. This left the need for dealing with code-switching, in connection to persuasion from a different perspective. This research deals with codeswitching in relation to persuasion and the field of advertisement, from a totally different perspective, which is Neuro-Linguistic Programming. Neuro-Linguistic Programming was developed in the early 1970s by computer scientist Bandler (1970) and a linguist Grinder (1970). "NLP is a tool kit", Bandler (2010) which helps people in achieving their goals. The lens of NLP utilized in this research includes Representational systems, Anchoring, Rapport, Hypnotic language patterns or hypnotic effects, etc. Method of this research is observation and for the sake of authenticity close and open-ended questionnaires were utilized. 60 to 70 Pakistani ads from newspapers, billboards, pamphlets, etc. and T-V commercials were observed from the lens of NLP in connection to code-switching for persuasion. For Pakistan the field NLP is new but its worldwide usage and popularity shows that it iseffective. For an advertising man, NLP is a magical tool kit which is proved by this research. This research is not only helpful for the people of marketing and advertisement. It is helpful for those who want to speak effectively and lead in their social circles. 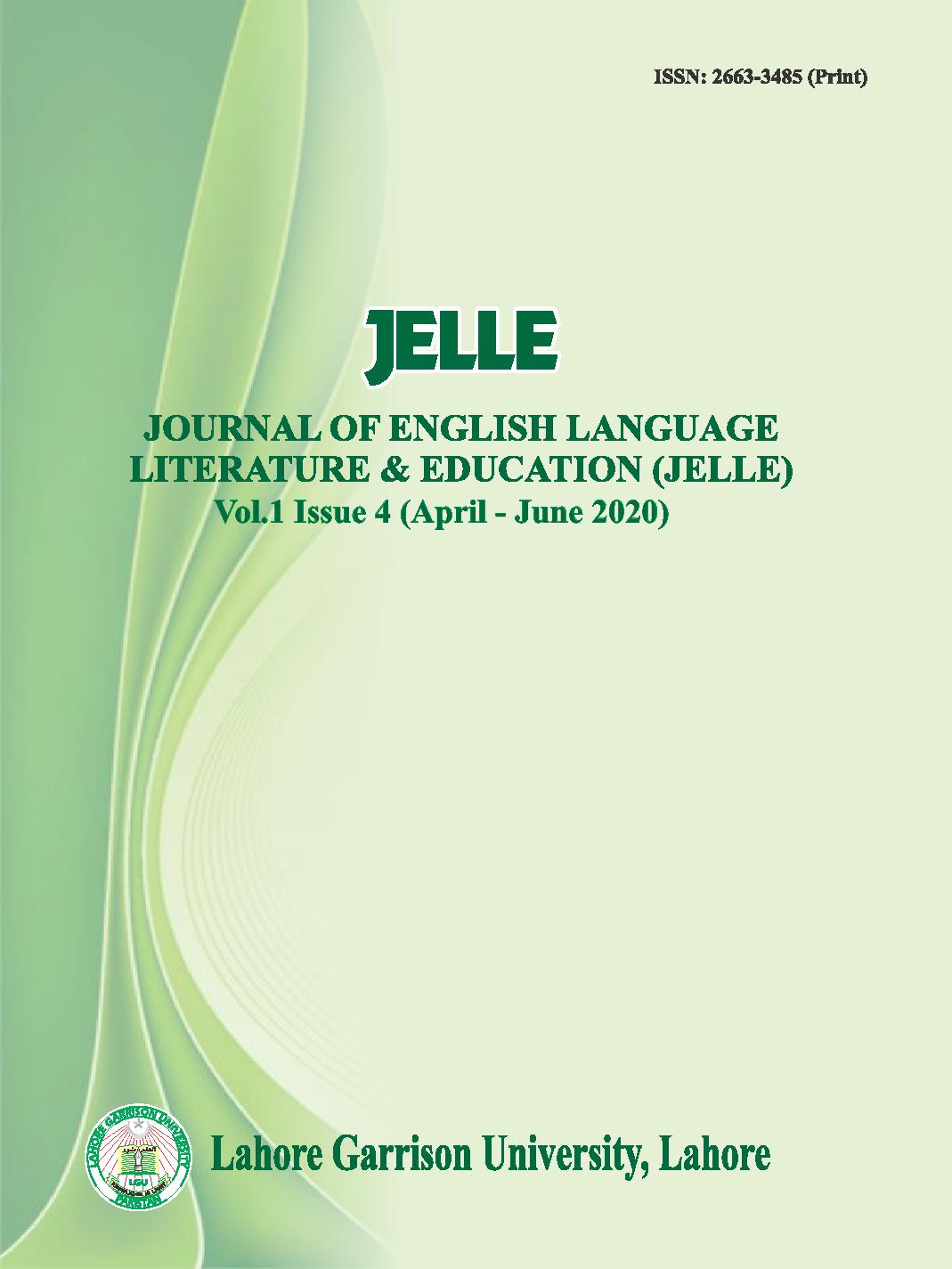