Mir Taqi Mir is one of those classical poets who introduced Urdu poetry to new topics and manners with his beautiful expression, style, imagination and modern perspective and for that, he was called "Khuda-e-shukan" and "Sartaj-ul-shura". Many wonderful poets like Mushafi, Nasikh, Ghalib, Haali, Sheefta, Hasrat Mohani, Majrooh and Yagana were appreciative of Mir Taqi Mir's greatness. The life of Mir tells a dreadful story of political upheaval, ecomomic revival, anarchy and loss. Delhi was in the midst of internal disparity and external attacks which had dismantled their culture, civiliaztion and grandure. Same disruption was present in Mir's personal life. The severity of these tragedies affeted his mental heath and his heart was full of sorrow which could be felt through his poems and Elegies, in perticular. Despite this, there is not much criticism and research done on his elegies. Doctor Masih u Zaman published a collection in Sarfraz Qomi Press Lucknow in 1951 with the name "Mirasi Mir". The elegies of Mir,not only reflect his literary excellence but also depict the psychological aspects of his personality. These elegies of Mir are also important for knowing the social life of people as they show of their mouring and other customs of that time. The following proposition of misfortunes will analyze the uniqueness of Mir's elegies by looking into the disasters, adversities and internal and external defeats of his life. 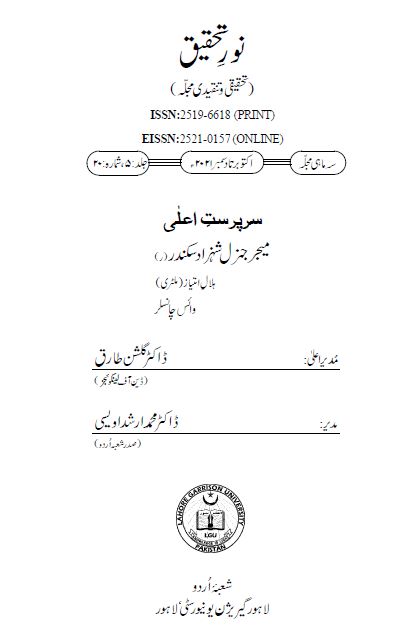