Magazines and journals have played an important role in the development and promotion of Urdu language.Numerous magazines and journals were issued from all over the country.The 19th century has been the most important century for Urdu journalism.Beside English and Persian newspapers,the first Urdu newspaper came to light in 1822.Many papers and magazines came out in imitation of it.The magazine of Anjuman e Kasur "Risala" is an important link in this chain.This magazine" Risala"spoke well about the goals of the association"Anjuman e Kasur".This magazine also published the essays and articles by famous and important personalities like Muhammad Hussain Azad, Sir Syed Ahmed khan, Altaf Hussain Hali etc.Apart from literary, scientific and historical aspects,this magazine also published the proceedings of Anjuman e Kasur association.The first issue of the "Risala" appeared in 1874 and is traced back to 1889. This magazine also played an important role in promoting the aims of Sir Syed movement. 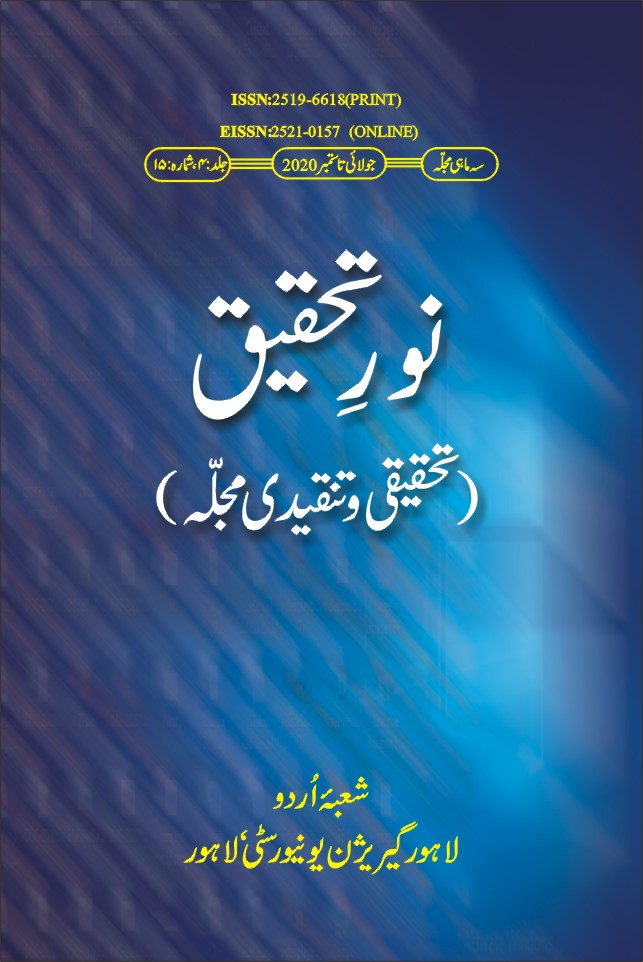