Subedar Muqarab Afandi was born in District Mansehra in 1929. He was belonged to Turak family so, he called ‘‘Afandi’’. He passed Matric from High School No.1, Abattabad. And joined signal Corp in Army. His best ever work ‘‘Barood Kee Kushboo’’ was published in 1979. He died on 17th July 1988, and buried in Quetta. During his service in Army he also kept a keen observation on our society’s values. He also under took the condition of the society and the behaviors of our politicians. His humor was very pure and admirable. His way of humor writing was very simple and comprehensive. 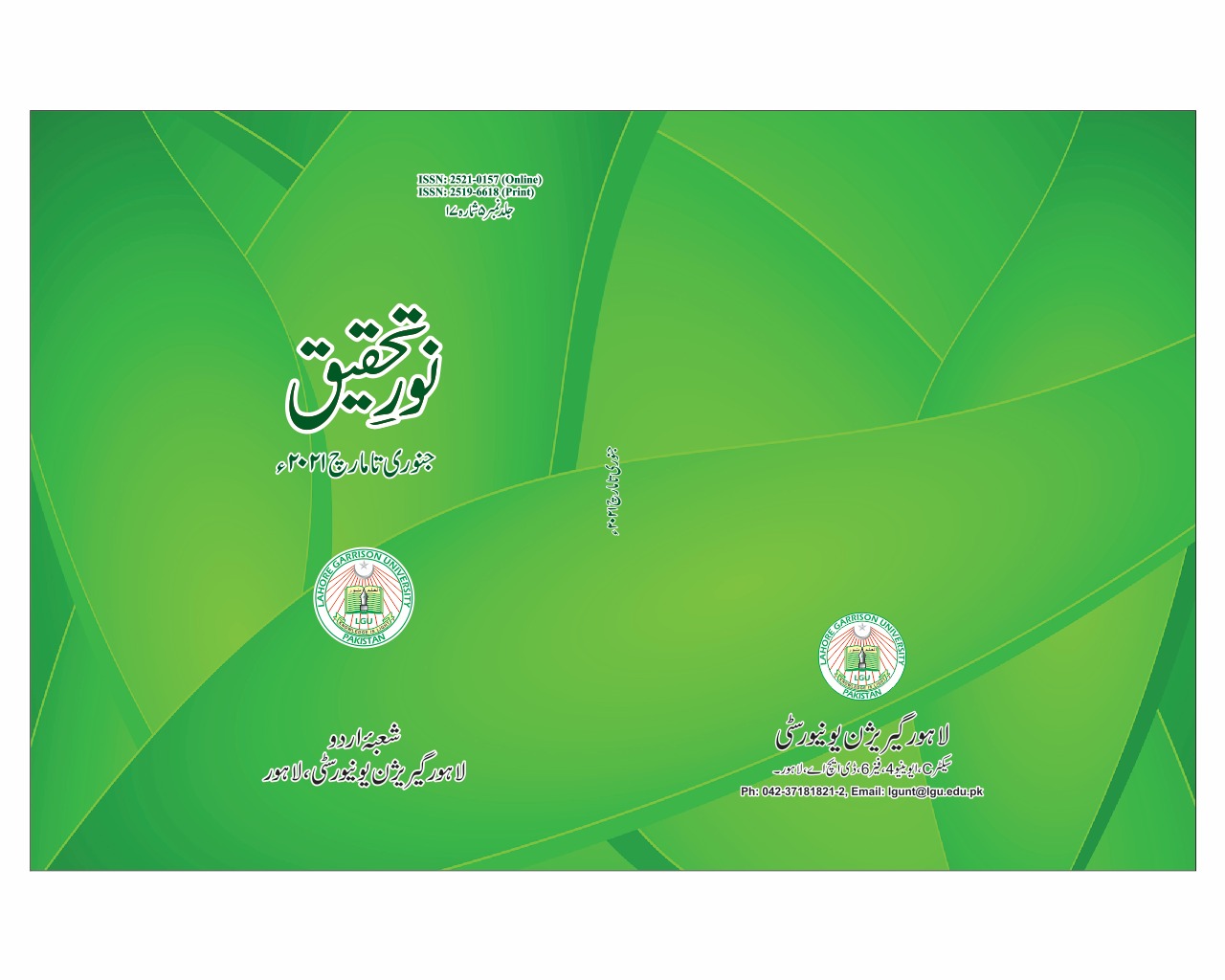