Nostalgia is Psychiatric propensity that is associated to yearning for the past. For the first time, Johannes Hofer (1669-1752) introduced this word Nostalgia for home sickness especially for "Swiss homesickness". In Urdu literature, echoes of nostalgia is more prominent in fiction mainly in novel-writing like 'Aisi Bulandi Aisi Pasti' by Aziz Ahmad , Aag ka Darya' by Qurat-ul-Ain Haider, 'Angan' by Khadija Mastoor ,and 'Raja Gidh' by Bano Qudsia. During ninteenth century particularly in reference to 'Independence Movement', there is another seasoning of excessive sentimental yearning of past. To face quite different environment after separation develops distinctive feature of nostaligia in urdu literature. Intizar Hussain is widely recognised as a leading literary figure in Urdu, chiefly his three novel 'Basti,(1980), 'Tazkira' (1987). Aage Samandar Ha' (1995). Basti, recived global prize. Nostalgic feelings are more vived in Basti that apparently presents the separation of East Pakistan but it sheds light on tragic circumstances and its miserable results. While his novel Tazkira(1987) is an amalgamation of past, present and future confluence. 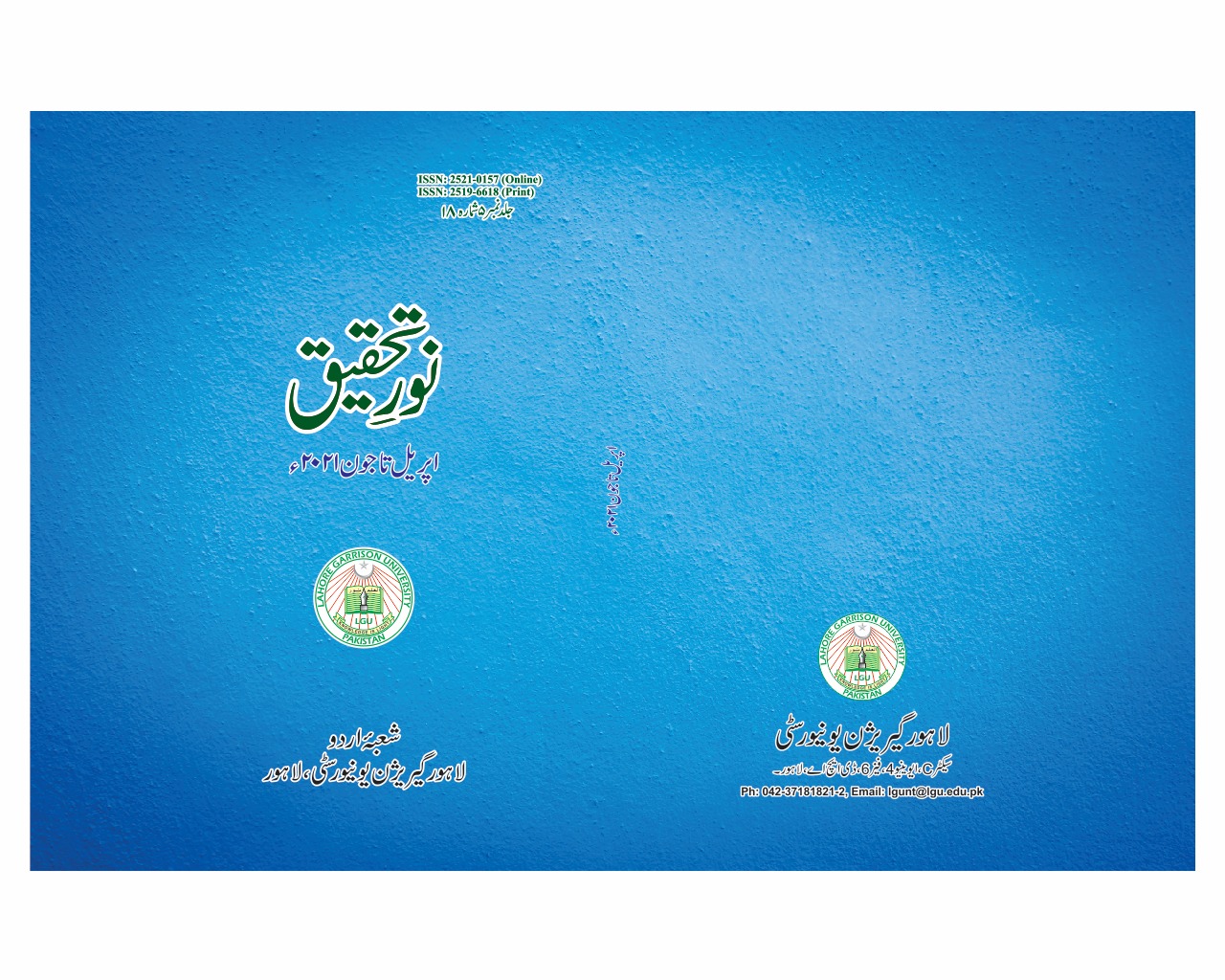